Nolimit City the Malta based software provider is setting the scene for the next big release of the month, Gaelic Gold. A 3×3 experience offering more than just lucky charms. With a friendly theme of lavishly green valleys, hill-top mountains and rainbow dreams, Gaelic Gold offers a unique approach to a familiar kind of slot-machine. The greener pastures of Irish folklore influence, enhanced by a classic touch that seasoned players may be familiar with. 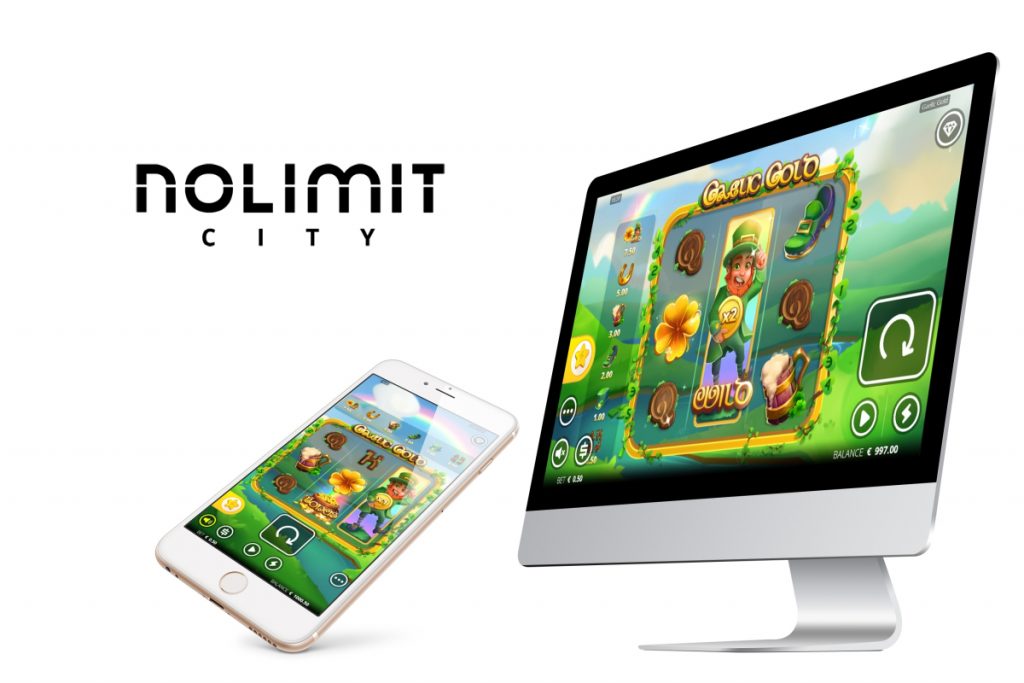 Pragmatic Play, a leading content provider to the gaming industry, has released its latest electric slot title, Dance Party. The supplier’s 3×5 slot invites players to join the disco with its neon-filled reels and immersive setting. The highly volatile title has a progressive multiplier free spin mode which can be triggered by landing five diamond scatter symbols in one spin. 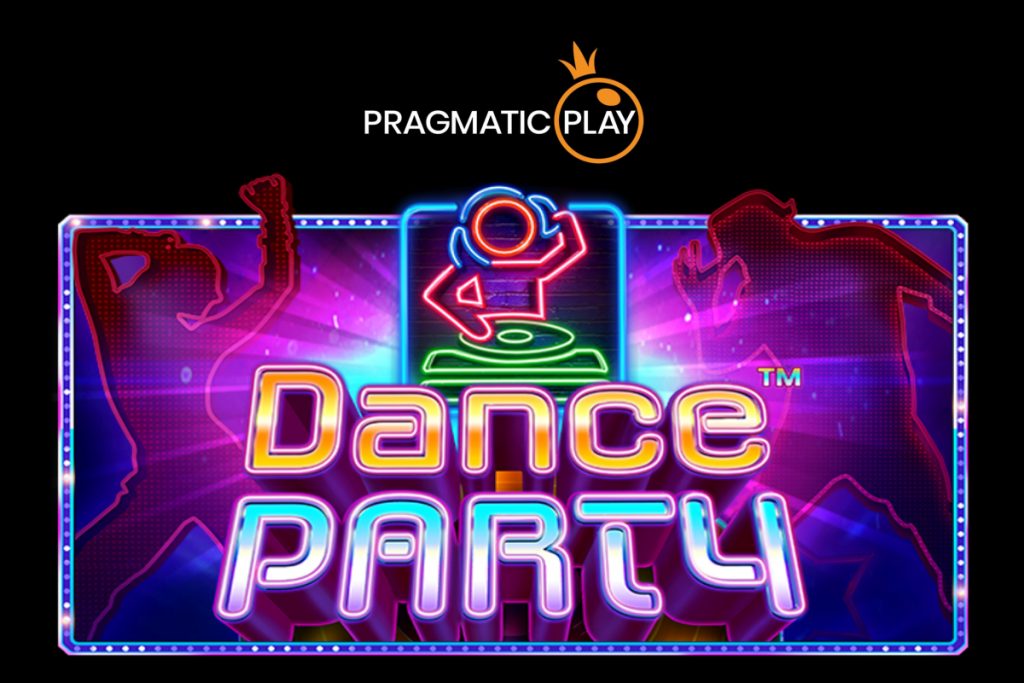 R. Franco Digital, R. Franco Group’s digital division, has announced the launch of its wildest game yet, Fortune Jungle. The 5×3 title has 10 fixed winning lines and includes an expandable wild that generates up to three new spins and a scatter symbol that triggers a free spins bonus game.  Crocodiles, leopards, orangutans and parakeets all get in on the action in R. Franco’s Chronos jungle, with only the most daring and courageous of players set to win in their challenge to discover lost treasure. 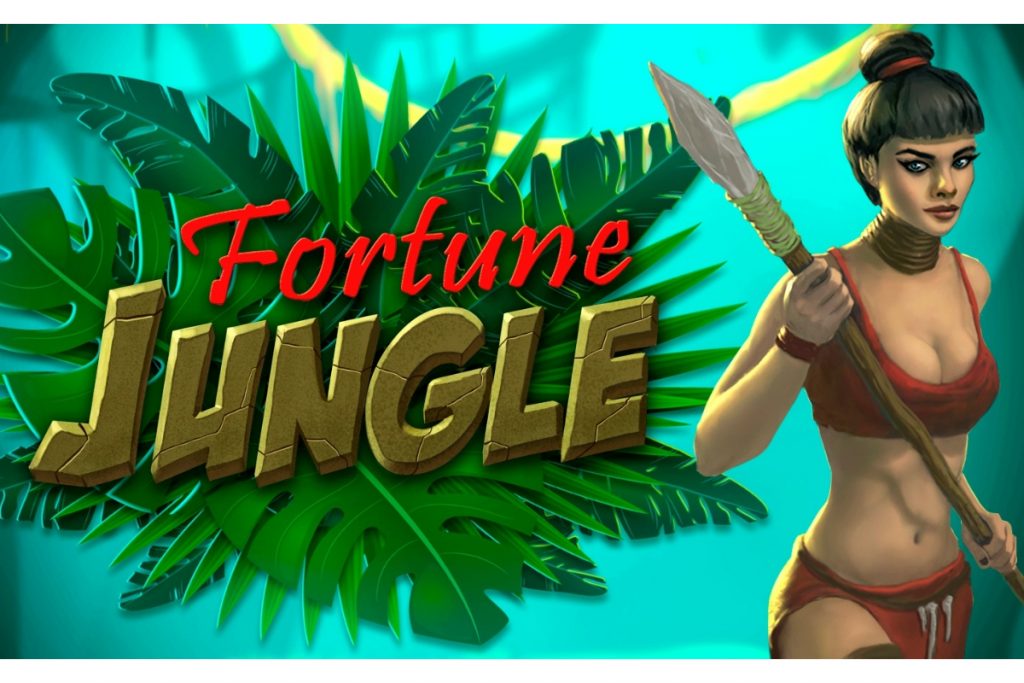 The latest Play’n GO title has been announced this morning, with their release of the adventure slot Riches of Robin. Based around the infamous English folklore character, Riches of Robin sees Robin Hood joined by his gang of Merry Men; Little John, Will Scarlet, Alan-a-Dale, Friar Tuck and the fair Maid Marian in an entertaining quest for cash! While played on a 5×3 reel format, each symbol on the grid in the game actually houses its own reel strip (as opposed to one per reel), meaning 15 individual strips and the possibility of many more combinations on the grid. 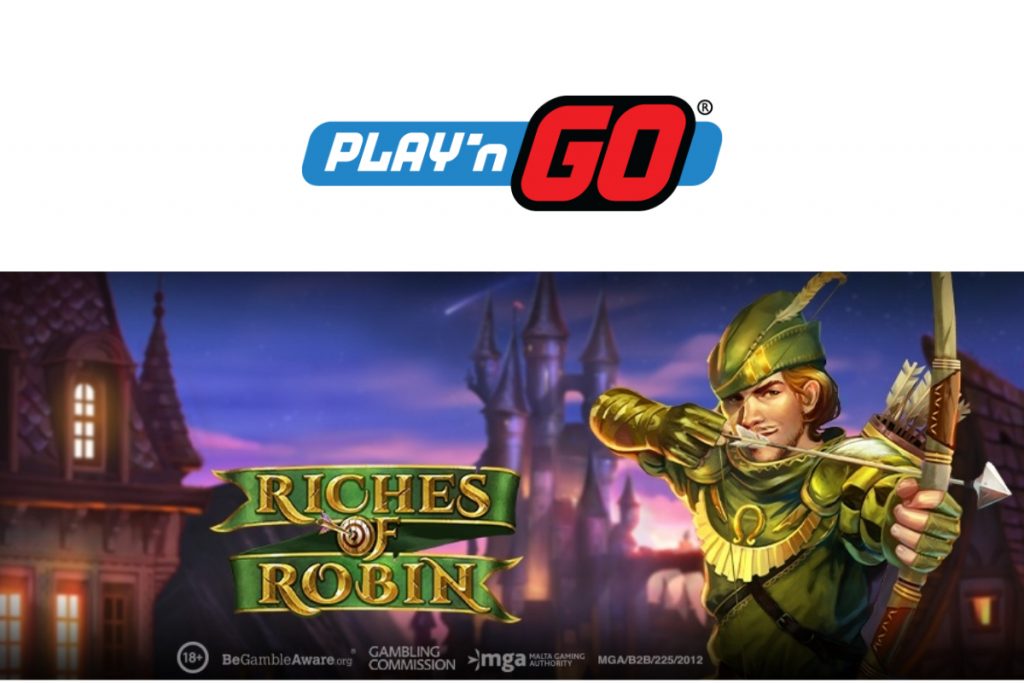 iSoftBet, the leading online and mobile casino content provider, has released its thrilling new slot, Sheriff of Nottingham. Transporting players back to the era of Robin Hood and his Merry Men, the reels are set in the middle of Sherwood Forest as Robin and his band of outlaws try every trick in the book to avoid the evil Sheriff and steal his riches along the way. The feature-filled game has four in-game modifiers which are triggered whenever Robin Hood delivers a Royal Letter. Choose one of the three letters to reveal a Bonus Add, Sheriff Wilds, a Wanted Spin or a guaranteed Win Spin feature. 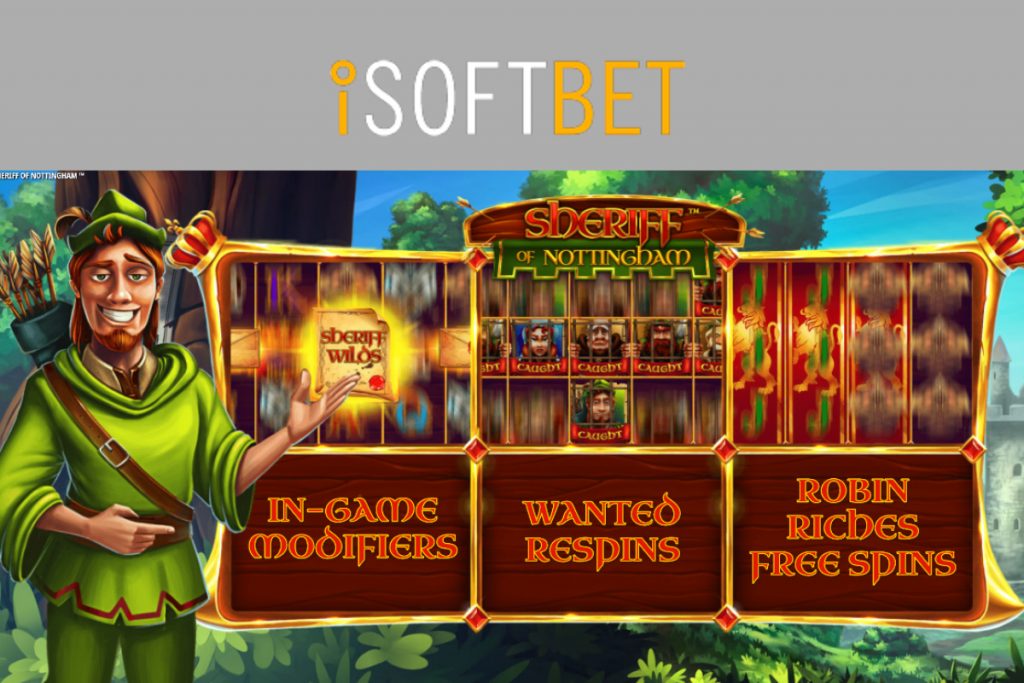 Endorphina presented a brand new title – Troll Haven – a wonderful Scandinavian-themed adventure slot. Players will take a trip to the beautiful mountains, fjords and hidden caves to see with their own eyes what kind of gems and treasures are waiting for them. The new slot “Troll Haven” by Endorphina will take players’ breath away with its fantastic gameplay, marvellous realistic graphics and mystical northern music. Players will absolutely fall in love with the authentic atmosphere of Norse mythology and the coziness of the Troll’s haven. 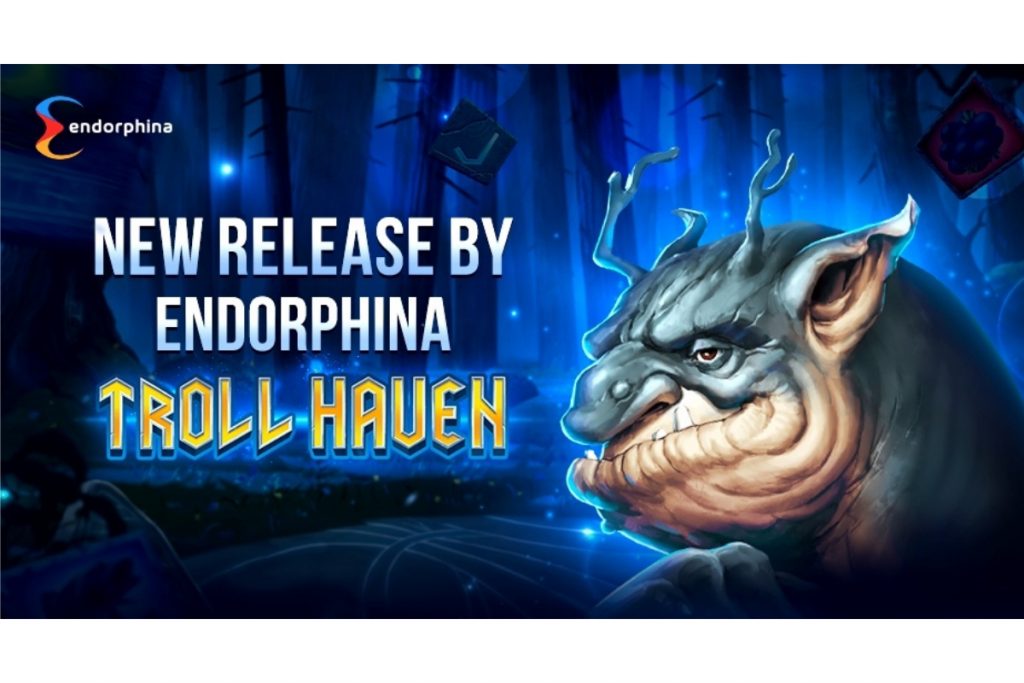 Epic Esports Events, RuHub and Beyond the Summit Announce BEYOND EPIC Tournament